Home > The Institute of Many > About TIM > The TIM Values

What are the TIM Values?

In late 2014, TIM rolled out our largest member survey to date. The growth of the group has meant that many new members had no connection to the initial reasons behind TIM being founded. This, combined with the sheer volume of active members, meant that discussions around HIV issues were often turning into conflicts.

We love debate in TIM, but we recognised that the group was quickly turning into an online space in which arguing was the order of the day. TIM, for us, has been a place where HIV+ people can come to grow at their own pace, but always looking ahead.

With that in mind, we created these TIM Values, based on the results of our member survey. As we say to the group, in becoming a member of TIM you do not automatically agree with these values. They do inform our public work and establish a tone of debate within the group. 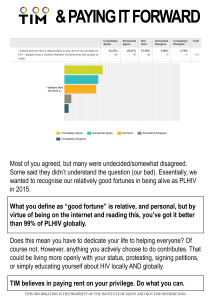 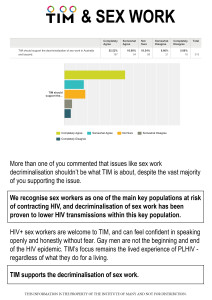 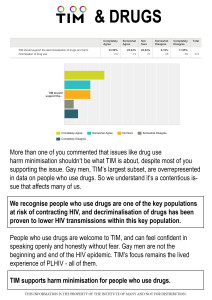 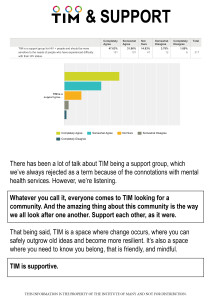 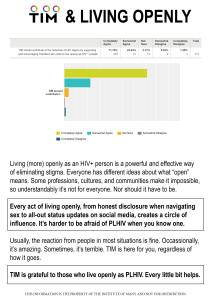 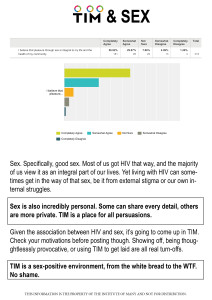 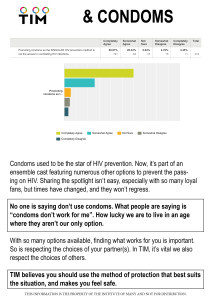 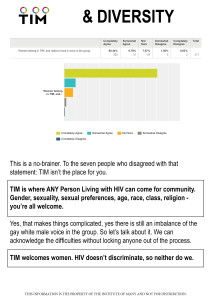 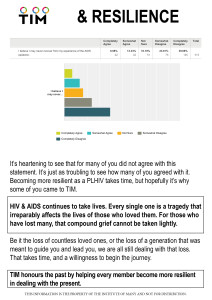 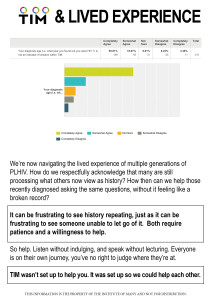 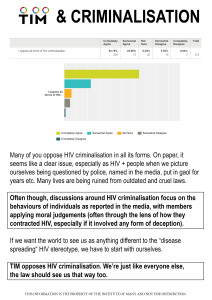 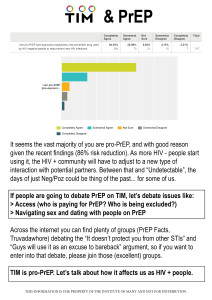 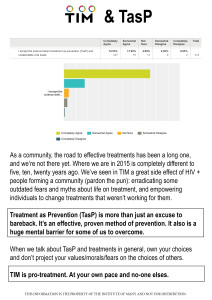 TIM is in Amsterdam for #AIDS2018, and TIM co-founder Nic Holas has presented at...

This is us. After more than five years of building momentum to help change...